"I will lift up mine eyes unto the hills, from whence cometh my help. My help cometh from the Lord, which made heaven and earth. He will not suffer thy foot to be moved: he that keepeth thee will not slumber.  Behold, he that keepeth Israel shall neither slumber nor sleep.  The Lord is thy keeper: the Lord is thy shade upon thy right hand. The sun shall not smite thee by day, nor the moon by night. The Lord shall preserve thee from all evil: he shall preserve thy soul. The Lord shall preserve thy going out and thy coming in from this time forth, and even for evermore. (Psalm 121)"

It has been 2 1/2 months since we moved from Oregon to Washington.  It has been a busy time for us here at TV7 Network.  We found a 33 acre farm and had a lot of remodeling to do.  But,  the beauty of the mountains is just breathtaking.  We love the peace and tranquility that God gives us in nature.  The verse in Psalms 121:1 “I will lift up my eyes to the hills from where cometh my help..my help cometh from God that made heaven and earth.”  TV7N is a ministry that wants to serve God in all it does.  We want to serve him by learning more from God, by Practicing what we learn and Sharing with others this message of love.  Learn, Practice, Share.  That is our goal.

Our farm has been a great blessing and a lot of work.  We have many projects that are in progress as I type.  One of the most important is the construction of our temporary recording studio.  We had our studio in Oregon where we had the opportunity of recording many programs for TV7N however by moving we need to build a new one.  Our permanent studio will require  a lot of funds which at this moment we don’t have. However, we began construction on a smaller temporary studio that will allows to continue our recording as needed.  What a blessing to be able to have the building and the strength to build—all God given.  This studio will have at least 3 sets, an audio room, and a master control room.  The work has been intense, but we thank all our team and family for their hard work.

And who knoweth whether thou art come to the kingdom for such a time as this? Esther 4:14

A certain day was appointed on which the Jews were to be destroyed and their property confiscated. Little did the king realize the far-reaching results that would have accompanied the complete carrying out of this decree. Satan himself, the hidden instigator of the scheme, was trying to rid the earth of those who preserved the knowledge of the true God. . . .

But the plots of the enemy were defeated by a Power that reigns among the children of men. In the providence of God, Esther, a Jewess who feared the Most High, had been made queen of the Medo-Persian kingdom. Mordecai was a near relative of hers. In their extremity they decided to appeal to Xerxes in behalf of their people. Esther was to venture into his presence as an intercessor. "Who knoweth," said Mordecai, "whether thou art come to the kingdom for such a time as this?"

The crisis that Esther faced demanded quick, earnest action; but both she and Mordecai realized that unless God should work mightily in their behalf, their own efforts would be unavailing. So Esther took time for communion with God, the source of her strength. "Go," she directed Mordecai, "gather together all the Jews that are present in Shushan, and fast ye for me, and neither eat nor drink three days, night or day: I also and my maidens will fast likewise; and so will I go in unto the king, which is not according to the law: and if I perish, I perish."

To every household and every school, to every parent, teacher, and child upon whom has shone the light of the gospel, comes at this crisis the question put to Esther the queen at that momentous crisis in Israel's history, "Who knoweth whether thou art come to the kingdom for such a time as this?" 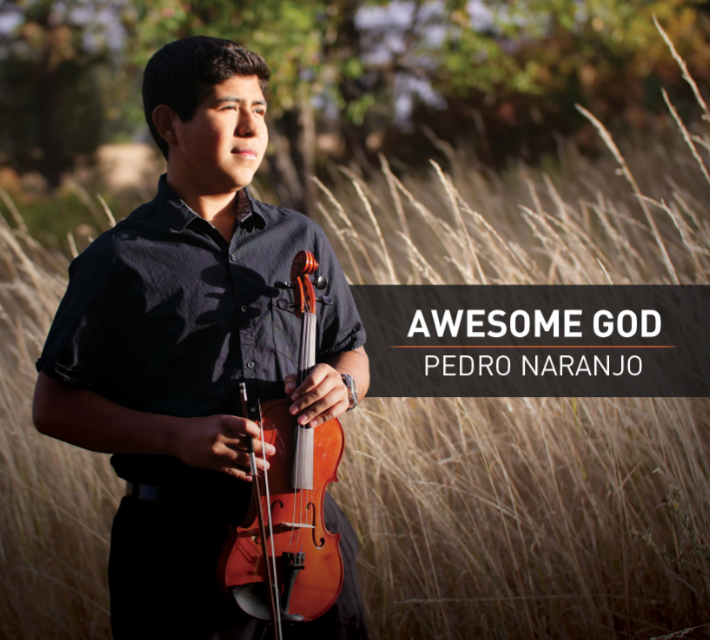 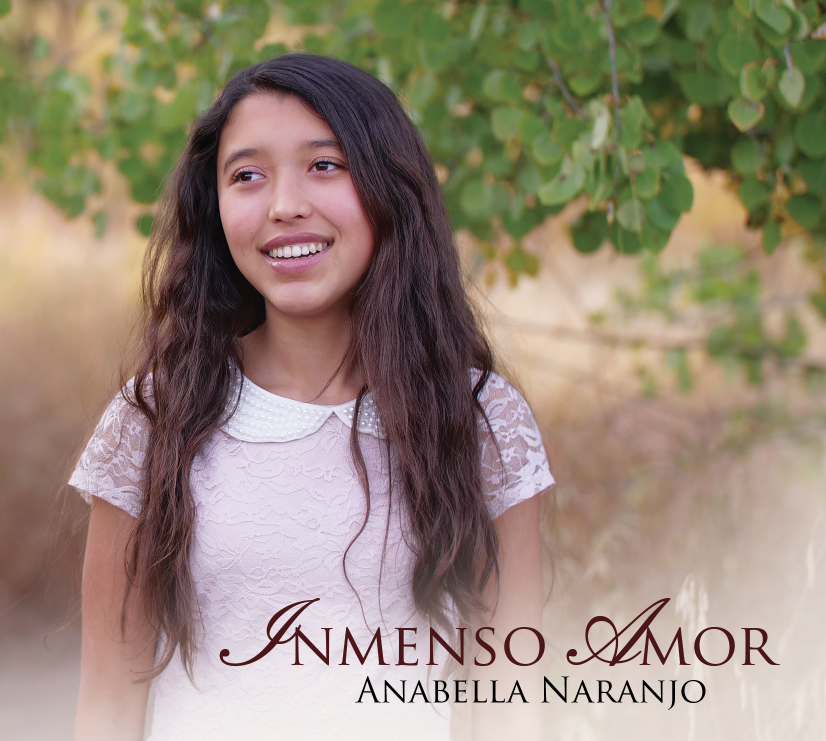 Verse of the Day